“Soccer doesn’t revolve around the world,
the world revolves around soccer”

True appreciation that soccer is without a doubt ‘the world’s game’ began while venturing through Central America in search of waves to quench thirst for surf. Surfing trips often take you down unpaved roads to remote areas of untouched coastlines. Through these kinds of travel experiences we came across people living in environments incomparable to even the poorest conditions in the United States. Traveling outside of the U.S. is eye opening, invigorating and transformative in many different ways.

The band Modest Mouse reminds us “In the places you go, you’ll see the places you’re from.” Within the places we visited we saw soccer everywhere we looked. There were people playing soccer at every turn. Most were not playing on fields with traditional green grass. Instead we saw small pitches wherever space allowed, in narrow alleyways, on the beach and in the street. We saw that the game could be played at any given moment in any amount of space. Makeshift soccer goals fashioned from tree branches or garbage cans created an automatic pitch. It wasn’t uncommon to see kids playing barefoot with a home- made ball or kicking a ball of trash to master their foot skills. 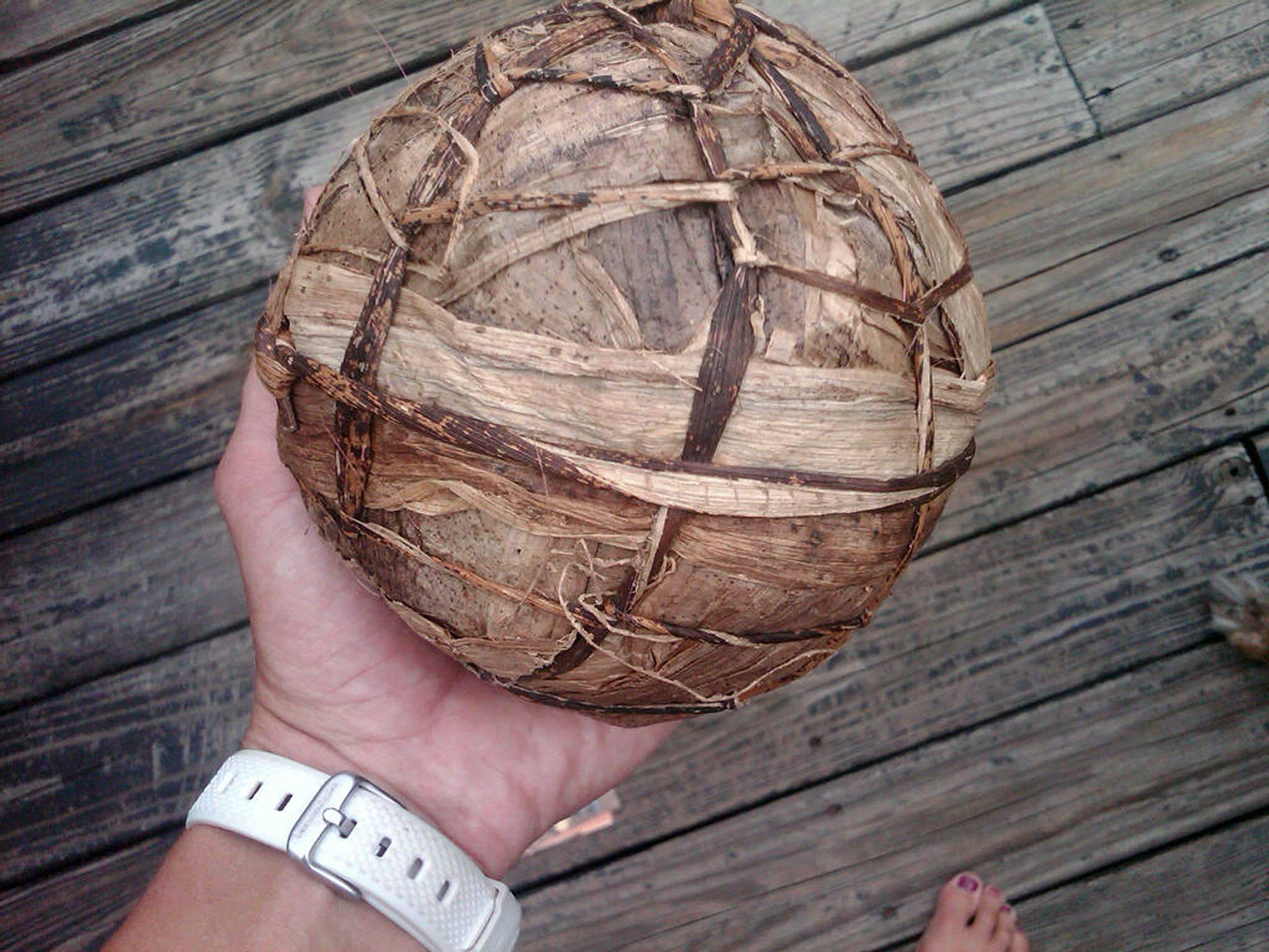 We always packed soccer balls into our luggage bags for the random pick-up games. You learn quickly that if you have a soccer ball at your feet, no matter where you are in the world you will automatically have friends. Pulling a ball out of your backpack can literally bring out an entire village. And it can cause chaos if you’re not careful!

Soccer is it’s own universal language without actually having to speak. Over 3.5 billion people play soccer making it the most popular sport in the entire world. There is a connection with soccer and people that automatically bypasses cultural preconceptions, race, religion or economic standing. A definition of the word Peace is ‘harmony in personal relations.’ Soccer helps people to build positive connections with each other creating teamwork, friendships and community. Peace Passers was established to help pass the joy of the game onto others by giving more people the opportunity to play with proper equipment. 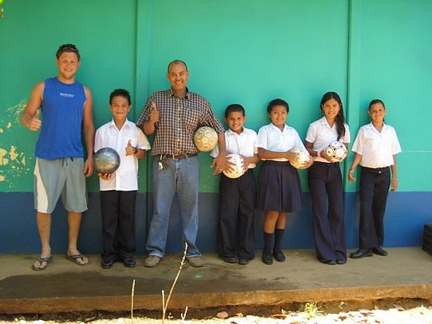 Peace Passers was founded with awareness that there are too many people living in impoverished areas that have little or no access to soccer supplies. Meanwhile most of the friends and teammates we know including ourselves have extra soccer balls lying around, old cleats collecting dust in the garage and years worth of jerseys sitting in the closet. Clubs get new gear almost every season and youth outgrow cleats that are still in great shape. Parallel it to recycling and you’ll quickly see it’s an uncomplicated way to give back.

All of us played soccer since we were kids. We played through grade school, high school and into college. Now we are navigating our way through careers and family life but soccer is and always will be a part of who we are. We know having the opportunity to play the game has enhanced our lives in countless positive ways. This is our way of giving back to the world’s game what it has given to us. Join us in Passing the Peace and sharing the game by putting your used soccer equipment back into play!

Candace took this photo in 2005 while traveling with her brother Caleb in Costa Rica. “We passed this sign when we were driving from Jaco beach to stay in the jungle trees of MonteVerde. At the time it was just a cool picture from the trip and loved the fact this was a typical local street sign -Watch out for kids in the street playing soccer!” Several years later the photo became the inspiration behind the Peace Passers logo. The founders were working together on the brand and a key image. With this picture Co-Founder Scott Herlihy used his graphic design skills to create the logo that now represents Peace Passers.

Have you seen a similar picture during your travels? Share your photo with Peace Passers on the fanpage www.facebook.com/peacepassers or email your picture to PeacePassersinfo@gmail.com